Paysera electronic payment network has arrived to Kosovo: transfer prices will reduce, there will be no crediting fees 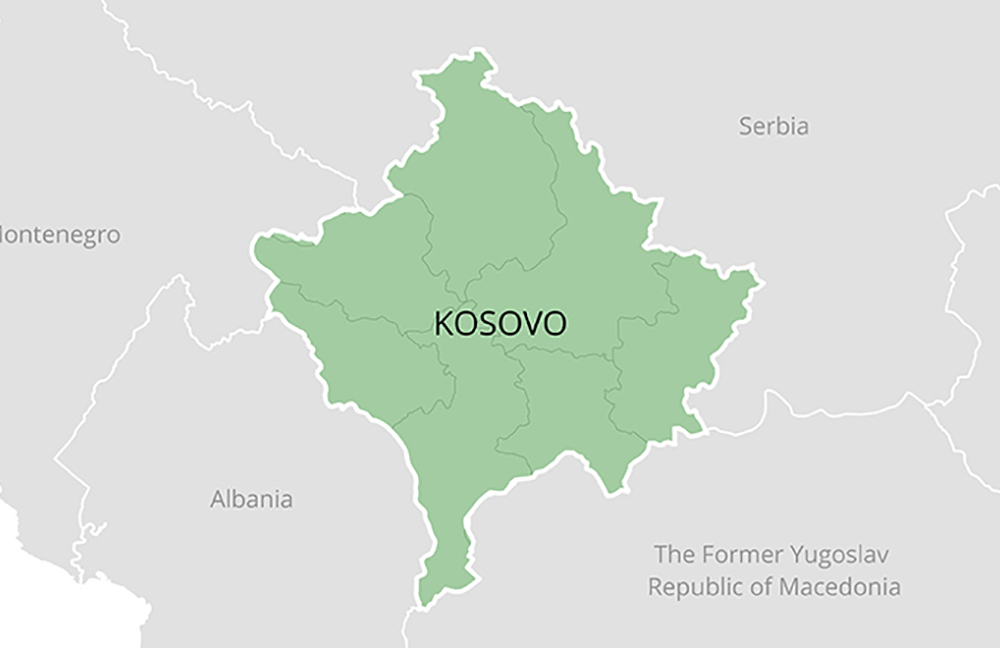 The electronic payment network Paysera is expanding to Kosovo. The Central Bank of Kosovo has already granted Paysera Kosova the first Electronic Money Institution (EMI) licence in the country. When Paysera started operating in the Baltics 16 years ago, transfer rates in the region were similar to those in Kosovo today, but competition led to cheaper domestic and international transfers, leaving no fees for crediting of transfers. Representatives of the licensed international network claim that transfers to Kosovars will also become cheaper, some by 25 times.

"The Central Bank's licence for the international payment network is good news for all Kosovo residents and local businesses. First of all, it means cheap, safe, and fast transfers. The time has come to forget the double-digit transfer fees. Paysera is bringing the European rates to Kosovo. For example, Kosovo residents and businesses now pay EUR 25 for a money transfer to EU countries, but not for long. It will not cost individuals to send money domestically and to EU countries through the Paysera online banking and app, and the fee for business will not exceed EUR 1,” says Bashkim Zeqiri, CEO and main shareholder of the electronic money institution Paysera Kosova, who has brought the international payment network to the country.

"We know that before COVID-19, Kosovo was the fastest growing economy in the Western Balkans. In the Baltics, we have seen with our own eyes how the growing economy and changing consumer habits are driving e-payments, and technology enthusiastic young people are becoming ambassadors of payments via mobile apps and smartphones. We believe that our secure and convenient payment solutions will be of value in Kosovo, a country of young and innovative people,” says Vytenis Morkūnas, Paysera LT CEO.

Paysera will offer the Kosovo market with payment cards, cheap or free transfers via the app, online payments and payment gateway solutions for business, as well as mobile payments through Google Pay or Samsung Pay, and in the future Apple Pay.

Kosovo residents can already download the Paysera mobile app from Google Play and App Store, but they will not be able to take full advantage of the electronic money institution until the end of 2020.

According to V. Morkūnas, Paysera's arrival in Kosovo may also be of interest to Kosovars living in Germany, Austria, and Switzerland, who send money to their relatives in their homeland.

remittances via Paysera are available in 23 currencies and to 180 countries around the world. The corporate group employs more than 250 people.


Paysera has already started recruitment for more than 20 talented programmers in Kosovo.


The Paysera network abroad is expanding on a joint-action basis through local partners. Paysera plans to expand to other Balkan states in the coming years as well, and is also looking for partners in Turkey, South America, and other countries.

Paysera is a Lithuanian capital electronic payment network. In 2019, EUR 6 billion was transferred via the Paysera payment system and mobile app which amounts to EUR 16 million daily. The network provides payment gateway, money transfers, currency conversion, ticketing, and other services. The Paysera companies in Lithuania and Kosovo became the first to be granted the EMI licence in these countries.